The Springfield M1903 can trace its design roots to the Spanish Mauser rifle so closely that many say that it is actually a Mauser design with only slight modifications. Despite these slight modifications, like a 2 piece firing pin, Mauser filed a lawsuit against the US government, which it won resulting in the payment of $3,000,000 to Mauser from the US.

The M1903, up until the United States involvement in World War I was produced by either The Springfield Armory (when it was federally owned) or Rock Island Arsenal and about 850,000 were produced up until that point. The M1903 was valued as a tool to the soldier because if its sheer power, high speed projectile and its accuracy. Also during this early time in the bolt action rifle”s history, the introduction of the Pederson device (which was used to allow the M1903 to fire the .30 caliber pistol cartridge) occurred and modifications to the ammunition and sights were made.

During World War II additional manufacturers were added to the list of makers of the M1903, namely Remington and Smith-Corona (known for their typewriters). The Smith Corona M1903 rifle usually does not have any markings on the rifle, as many were produced in haste to fulfill the war demand.

By the time that the M1903-A4 was the Army”s first standardized sniper rifle, but it was not well received mainly because optics were not evolved enough, with only low magnification and was prone to moisture gathering in the scope.

This rifle was mainly phased out of service before the Korean War in favor of the M1 Garand and M1 Rifles but is still used by honor guards and different drill squads. 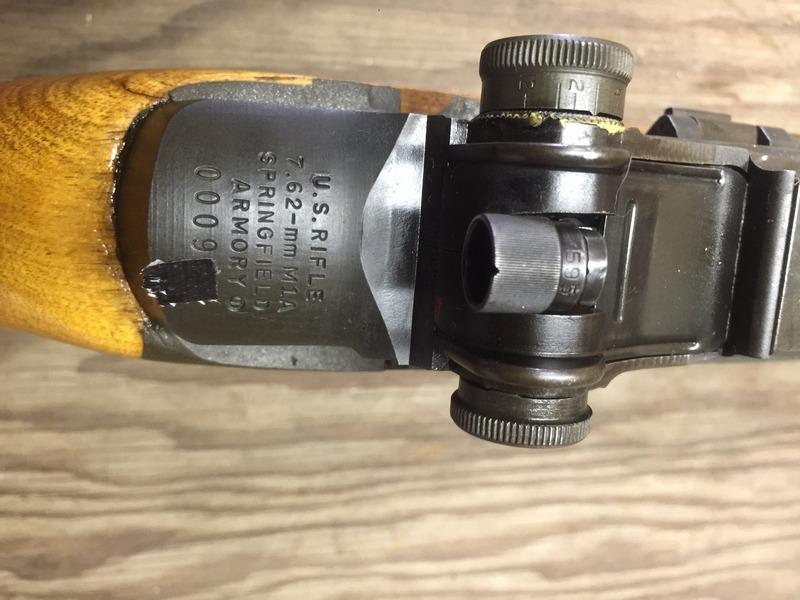 Remingtons started production in 1941 with serial number 3,000,000, it was during this time that the finger grooved walnut stock was replaced by cheaper versions and the M1903-A3 was born. Visually they can be distinguished easily by the smaller aperture rear sight instead of the barrel mounted sight like previous rifles. 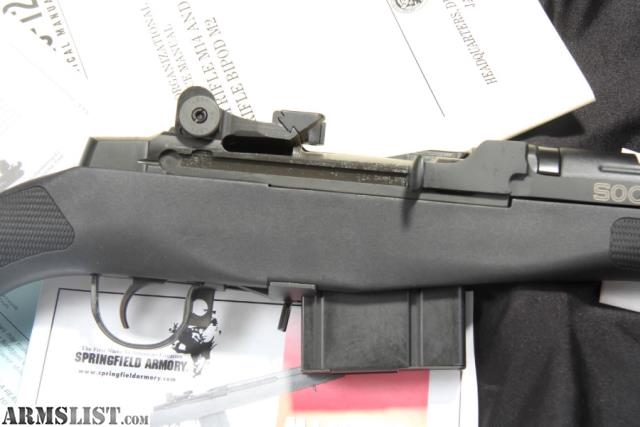